Training History page 1 of 5 Starts Below

This course was conducted through either correspondence or attendance at a district sponsored event conducted by Certified Instructors. This was our training prior to 2002. There were two courses, one for the Pioneer, Trail Blazer, and Trail Ranger leaders – the “Blue Leaders Medal of Achievement (LMA);” and one for the Buckaroo and Straight-Arrow leaders – the “Red LMA.” Originally a course consisted of four sections. A pin was awarded for wear over the left pocket for each section completed. These pins were Coordination, Organization, Counseling, and Camping and were blue for the standard course and red for the Buckaroo Straight-Arrow course. Upon completion of the course, the leader was awarded the corresponding LMA.

A fifth section on Communications was later added and represented on the LMA by a pyramid pin and on the LMA ribbon with a star. In the late 1990s, two correspondence modules were released. These were the Outpost Council Training Course, and the Urban Leaders Training Course. Upon completion of these courses, the leader placed a numeral on his/her LMA (“1” for one course completed, or a “2” for both courses completed). The last LMAs in North Carolina were awarded in December 2002. 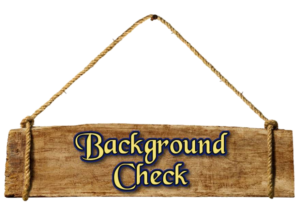